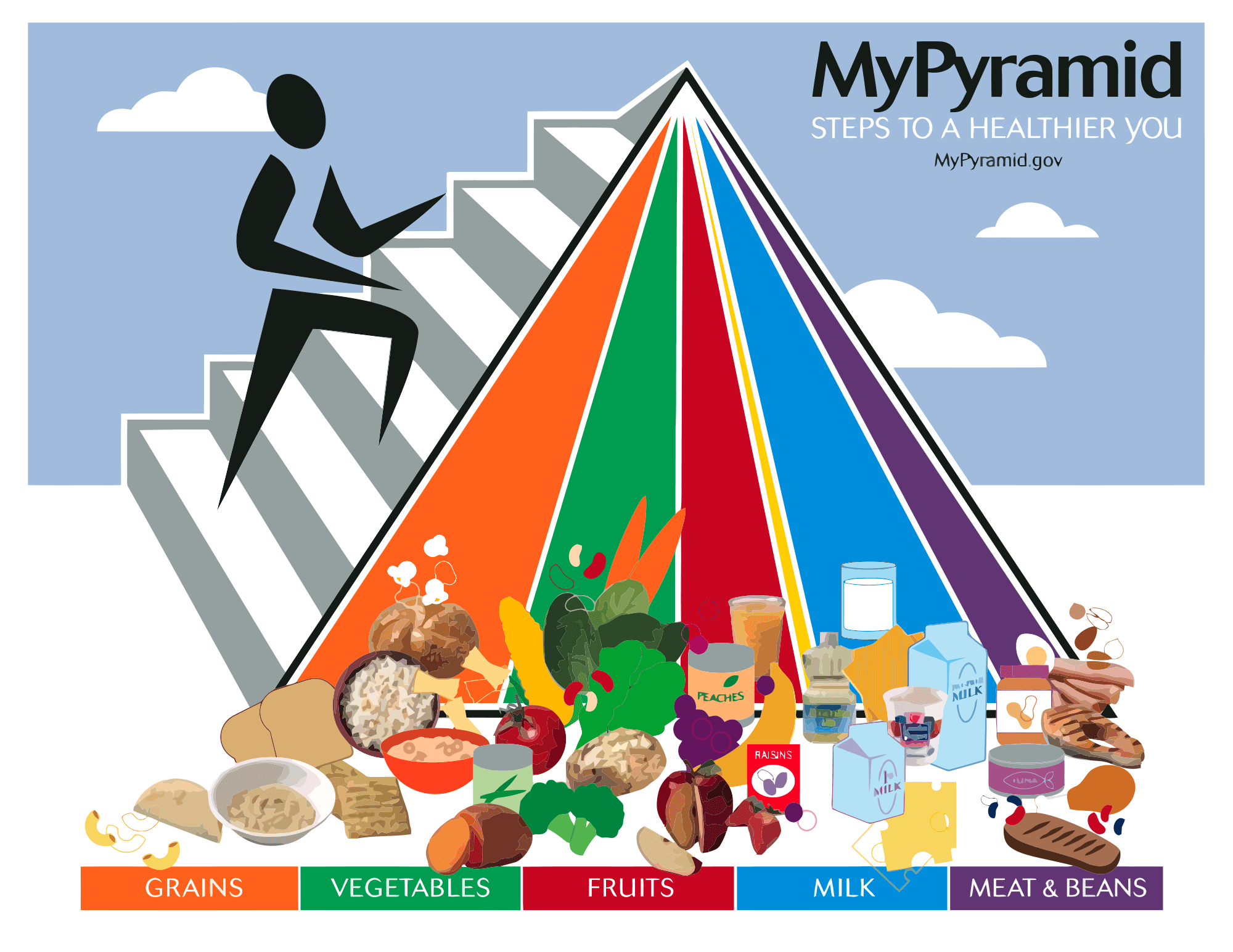 Many of us grew up surrounded by the traditional food pyramid posters in schools and doctor offices. Grains on the bottom gradually leading up to sweets on the top, indicating the amount of each you should be served for meals. But over the years, scientific research has changed the pyramid into something you might not recognize, especially if you haven’t been keeping up with the changes. Here’s what to expect from the latest iteration of the classic food pyramid.

As we’ve mentioned, the last several years have been filled with a variety of alternatives to the food pyramid. Here are a couple that have been proposed, how they differ from what we know, and what they mean.

This version is similar to the previous one but the sections go up the sides of the pyramid, all starting at the base rather than the largest portion taking up the entire base. This represents that a combination of foods, a healthy mix is what will take you to the top of a healthier you. Grains and dairy seem to have the largest portion size, followed closely by vegetables with fruits and meats close behind.

Another contemporary version is in the shape of the plate. It designates the portion of the plate that should be taken up by each food group, making it easier to replicate by young children or those struggling with portion control. this one also shows grains having a larger portion with veggies right up there too. As you can see, the plate diagram is more straight-forward and significantly easier to understand for those learning about the 5 main food groups. 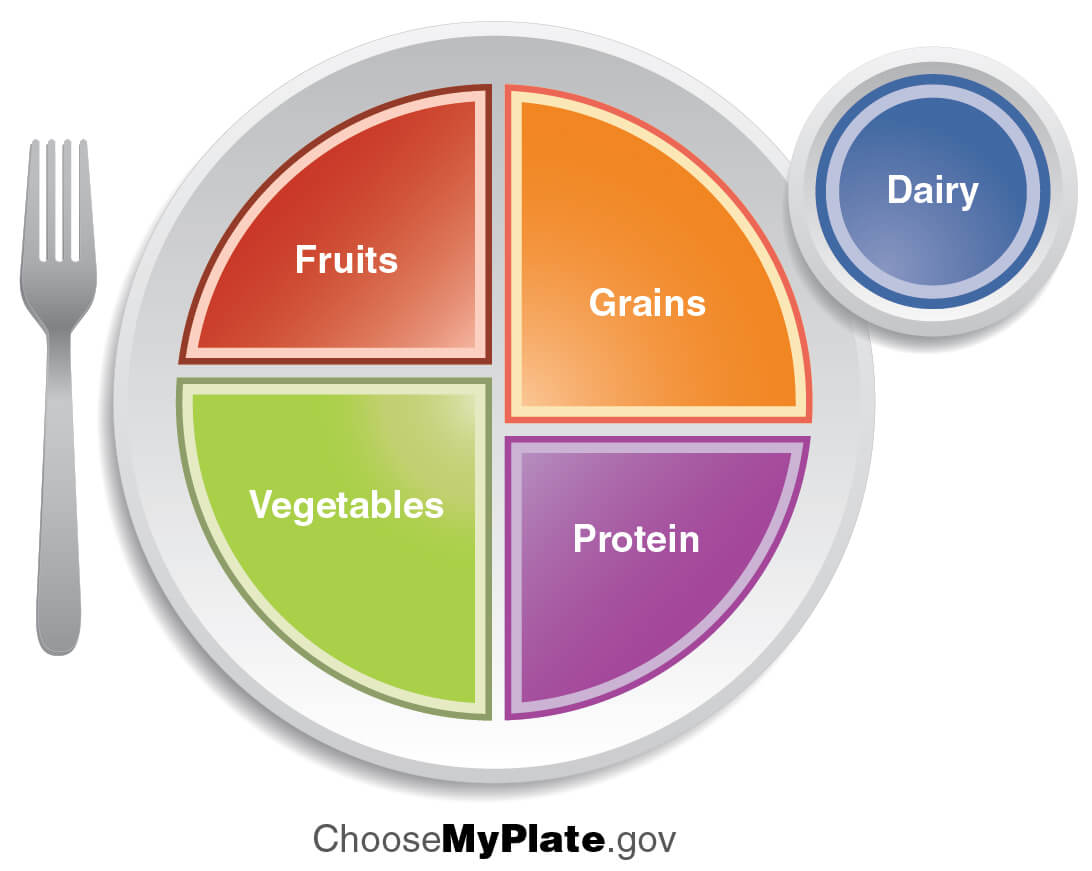 When learning about what to eat, food diagrams are a helpful way to choose your healthy lifestyle. As you saw, the food pyramid isn’t what it once was and we’re sure they’ll keep modifying it to make it the best way to identify food group portions.