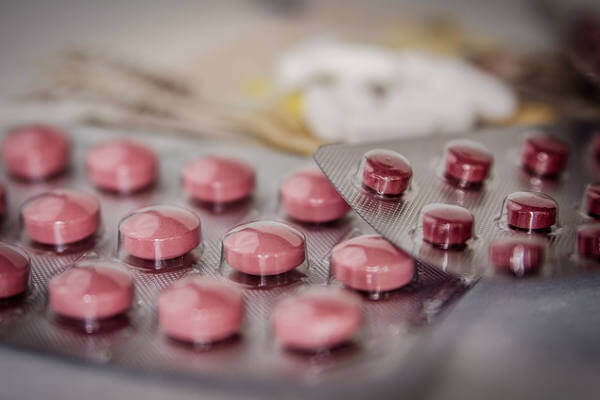 You would think the internet would make a level playing field for ordering prescriptions. But the folks who live in the rural areas are gnerally made up of the elderly, who generally don’t use the internet much anyway. And those who do are not privy to the internet services found in larger cities. Generally, the elderly make up the largest population of chronic diseases (meaning they need more health care) and may be underserved across the nation in rural settings.

Doctors and pharmacies face a financial strain. With a low patient base, the professions are hard pressed to keep the doors open. So the relationship between the patient, doctor, and pharmacy tends to be an intimate one.

Sometimes folks have more than one doctor, so it’s the pharmacist who sees all the prescriptions and helps the patient management them. On occasion, rural doctors have a license to retail sell some of the drugs prescribed, which may lead to friction between the doctor and pharmacy.

Regardless of the situation, keeping good relations in this triangle of medicine is important, so the patients don’t feel ignored, for that is when the internet will play a larger role. A patient not getting answers or help from doctor or pharmacist is likely to resort to questioning the internet and then everyone loses. The patient may not be receiving the care needed and the local economy suffers.

When the local health care folks work together as a team, each support the other. With a small patient base, doctors see patients born and watch them grow up while serving them. When the focus is on the patient and there is a good working relationship between the doctors and pharmacists, patients are well-served.

As Dr. Bosi states, a physician in a town of less than 2,000, “The good feeling physicians get about practicing medicine is based on the relationship that develops in the exam room.”