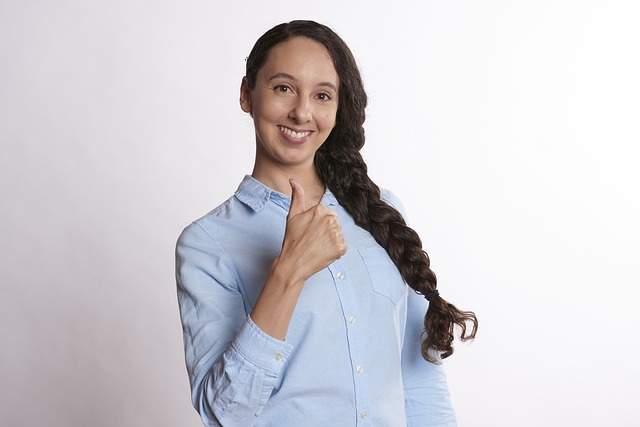 Motivation is a powerful thing. The proverbial “carrot on the stick”, motivation is what allowed humankind to overcome its primitive origins and create the modern-day conveniences that have become a core part of today’s culture. Like health clinics! Gone are the olden days of yore, when the closest thing to an organized healthcare-payment system involved giving a goat to the herbalist and hoping whatever treatment she gave you didn’t involve leeches. Nowadays, it’s a lot less painful to acquire medical assistance. No longer do you have to barter everything just to make ends meet, but even with the advent of money, some level of haggling persists. Dealing with reluctant patients and the hassle of overdue payments can get tiring, fast. You don’t want your employees dragging their feet; motivated attitudes are what got humankind to be where it is today, and motivation can be the catalyst for chasing off the nine-to-five blues. Here are four ways to keep your staff motivated, so that they can enjoy their work and be more productive for it:

Give Credit Where It’s Due

One psychological trick to improving staff performance is to praise people who are doing their job particularly well. Even if it’s the same thing they’ve been doing, their job is integral to keeping your clinic running smoothly. People need to know that they are appreciated. Even a simple nod of the head or a comment on how they’re doing a good job today can have a positive effect on their performance. People like getting praised. Sometimes, the idea of getting more praise is enough motivation in and of itself. Constructive criticism is another good way to raise motivation. Though it might seem counter-intuitive, letting someone know that they can do something in a more efficient way gives them something to strive for. It gives them room to improve that they might not have been aware of before. Just be sure to be constructive with your criticism; take measures to avoid making making it seem like you’re reprimanding them. There’s a fine line between constructive and destructive criticism, but it pays to know where it lies for your staff. A demotivating diatribe can become an uplifting lesson instead.

Shake Things Up a Bit

Part of what gets people singing the nine-to-five blues is the unfortunate aptitude for monotony in a daily work schedule. If every day is exactly the same, that’s fertile breeding ground for low motivation. Stagnancy is to be avoided. That’s not to say that they should work uncoordinated, however. A schedule is a good way to keep your employees on track, but you should sparse in a little spontaneity with the daily grind. Host a random pizza party on a slow day. Grab some donuts to share. Everyone likes food, and free food is particularly uplifting. Anything works, just so long as it doesn’t take up too much time and wipes the sleep from their eyes